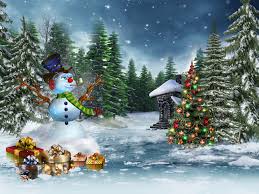 May you and yours have good health, spirits, and memories. 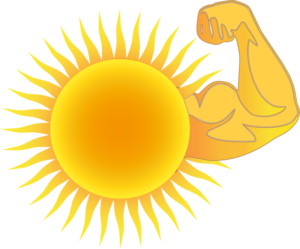 Spencer “The Solar Guy” and Nancy “The Apple Biter” Smith are no ordinary Smith and Jones.  They help sister Marlene with her computer, social life, and laughs, even as laughable subjects become more difficult to find in her world.

Three days a week Marlene is supposed to get social security handicap assistants for about five plus hours a day.  In recent months, she has had a dependable aide for a total of about 5 hours for the full month, not near 66.

If this kind of assistance to those in need is about to become engrained in a grinchable public and budgetary policy, then more than just sent Santa ought to wince and drop some heavy coal pieces on some rich scrooges’ heads.  Especially at Christmas time I think of the other side of the Scrooge coin, those Cleveland and San Francisco Saint Ignatius students, who as part of their community service spent special times with mom and Marlene. 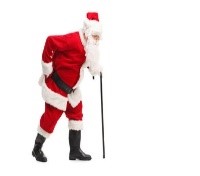 For the past 18 months, the Big Medic in the sky has been teaching me what happens when you wear down finely calibrated parts that you have long used for running, jumping, pounding, etc.

In 2007 my left hippy side had a Birmingham resurfaced hip implanted.  In 2017 it broke and in April had to be removed and replaced.  Six months later, in September, my cartilage lacking right shoulder and torn rotator cuff was replaced.  As the president would say, “Believe me…” there are many more enjoyable things to sleep with rather than a “sling.”  While this was happening, I started developing a tremor in my right hand, which may have had something to do with my blood test showing chromium and cobalt ions, from my broken first implant, leaching into my bloodstream at about 18 and 13 times normal.

Since I live in that far-out or ahead-of-the- curve state (depending on whether you vision is near or far-sighted) blessed with earthquakes and moonbeams, I have tried cures that involve using my stem cells as well as hands-on and crunching chiropractors, young and wizened-with-years acupuncturists, and have a bottle of California legal liquid marijuana waiting to be tried.

But enough Christmas commenting on aging and anatomies, instead how about reminiscing about smiling, handsome, magically muscled orphans who seldom complained about anything and about whom I often think during the Xmas season. 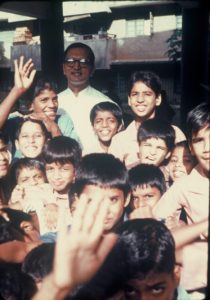 And how about predicting whether those UFOs, which even CBS is giving news time, will be dusting or gracing us with a military or a peace corps…  And what if they bring a different religious story to boot?  What a hootin bootcamp that’ll be!

And thanks to Claremont Graduate University for recently having me return to campus to speak in Ambassador Sallama Shaker’s class on “Camelot: JFK, humanity, empathy and the Peace Corps.”  A good Christmas title for gifts sorely missed.

And thanks to the Rubelian Pharmers for caboosing me at the National Monument called Rubelia, which Every Town Needs. 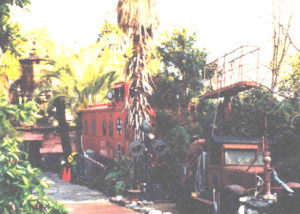 “The great masses of people … will more easily fall victim to a big lie then to a little one.” 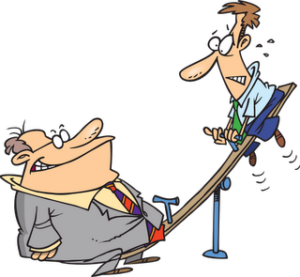 “If you tell the truth you don’t have to remember anything.”

Where Jesus would spend… https://www.nytimes.com/2017/12/22/opinion/christmas-jesus-refugee-crisis.html