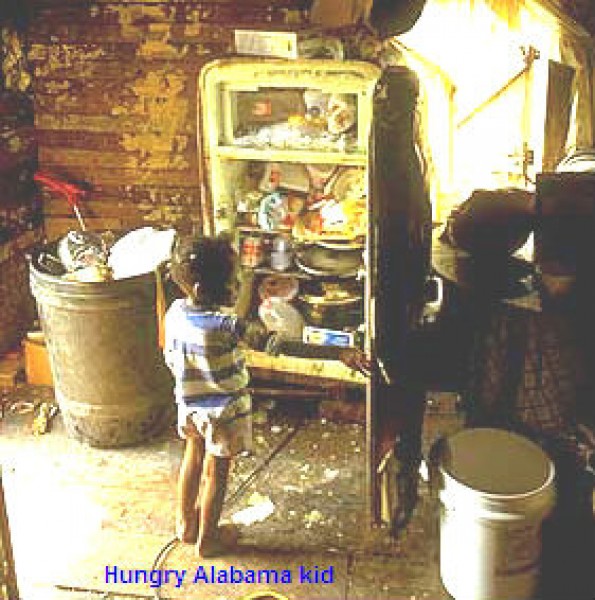 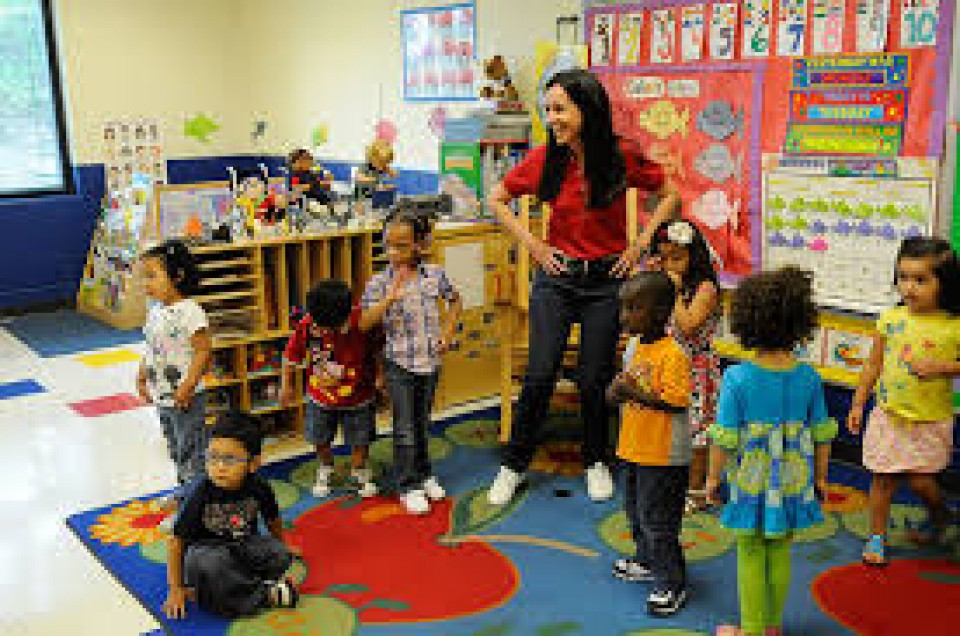 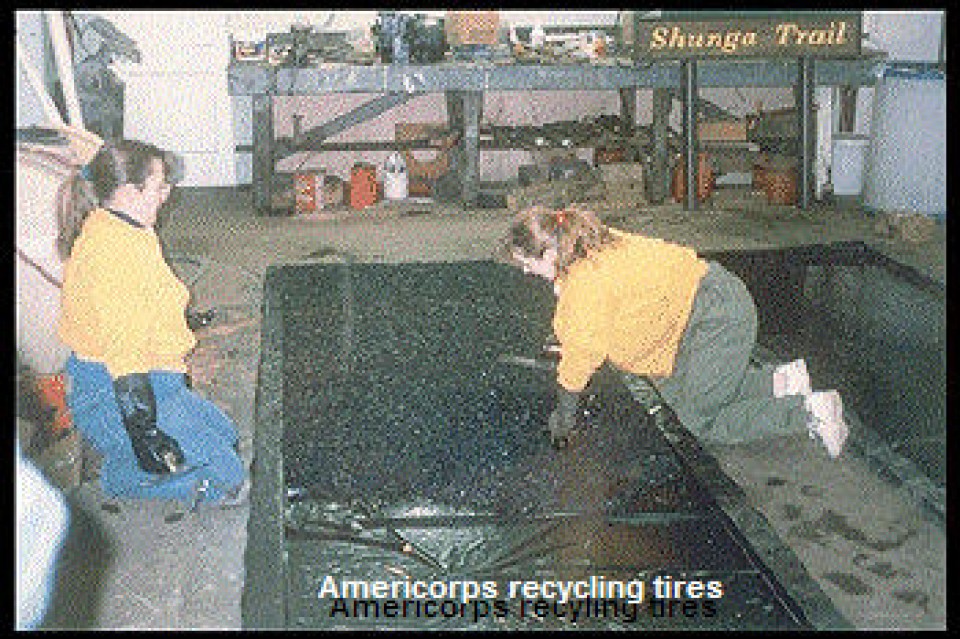 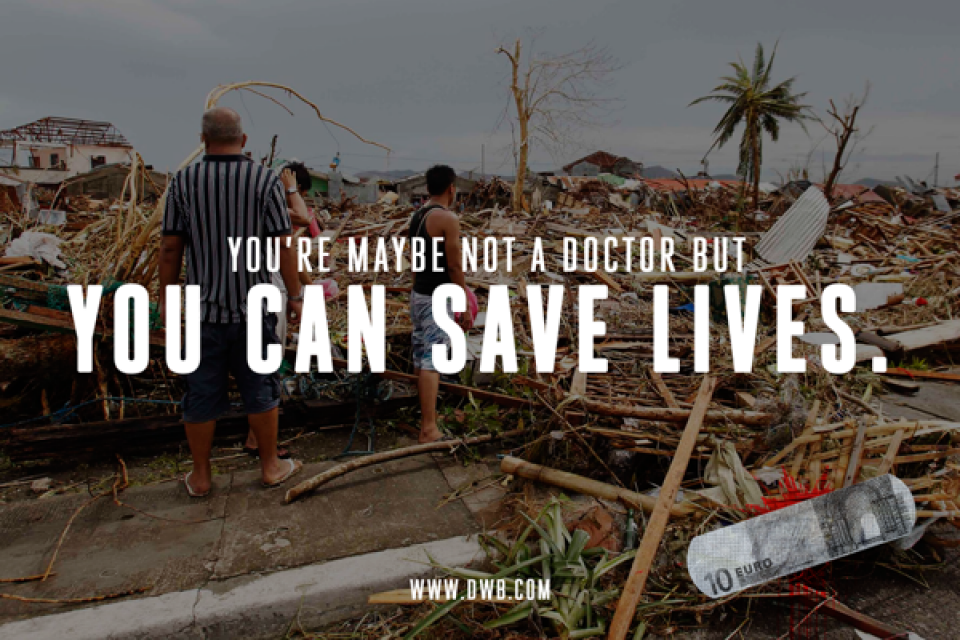 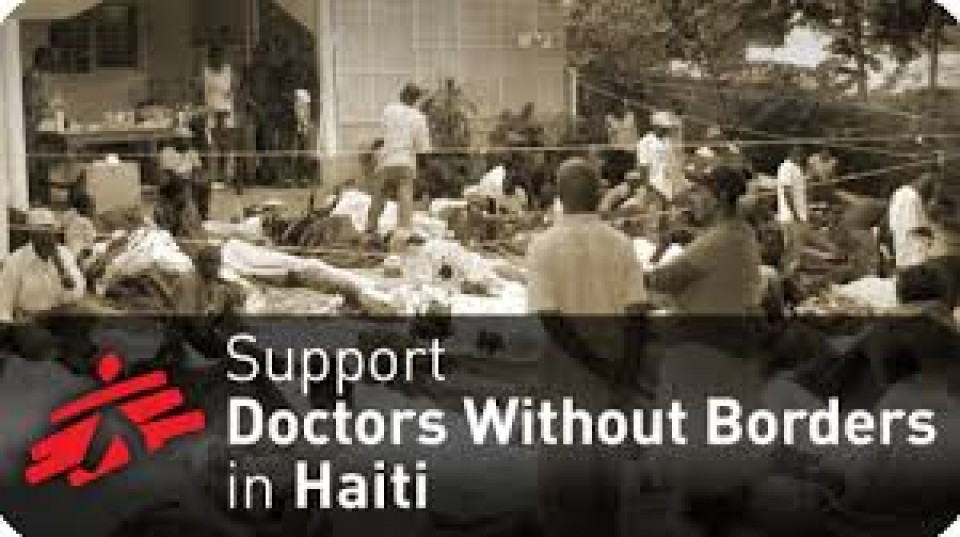 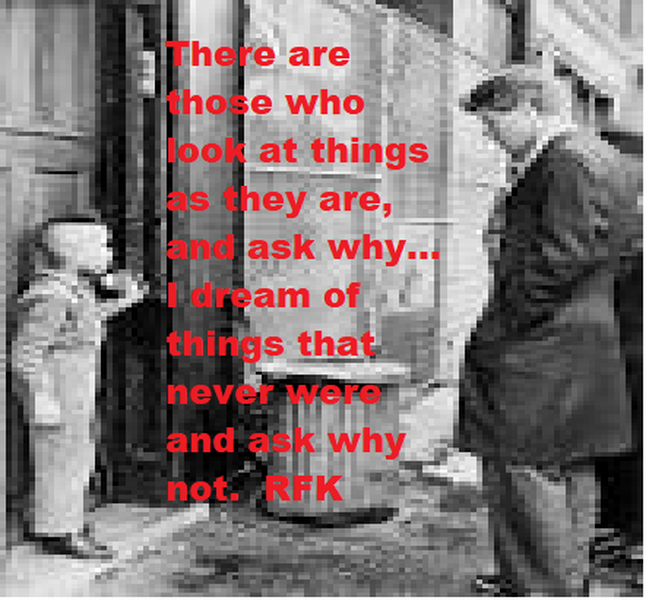 RFK sees
Why not? 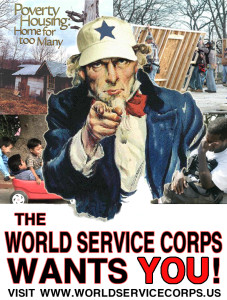 How much worse must conditions become before those debilitating conditions are met with the right and robust development army?

A summary of the AWSCNS is here.

Why don’t we build a peaceful army of 1 million that employs and deploys American to cost effectively build a saner, smarter world?  Why not let a Fair Tax Bracket Reinstitution Act help fund it, along with the Forbes less than 2% solution?

Here is a PowerPoint explanation of how PLI’s unorthodox funding mechanism could field 21 million American NationalService volunteers for 27 years with no coast to taxpayers.

Raise our and the nation’s public policy making IQ?