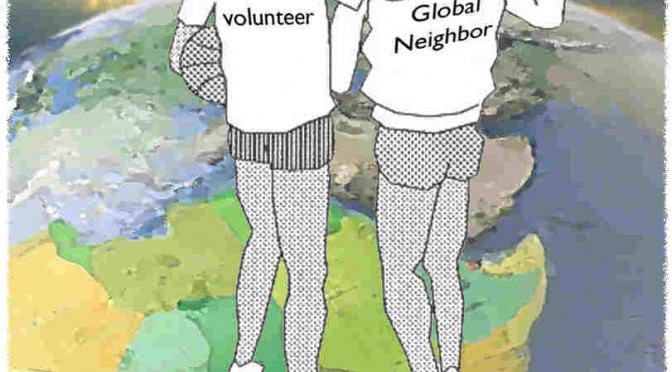 Initially, this was pushed via applying for a Marin County Buck Trust competitive grant whose criteria was to do good for the world. A YouTube explaining some of this history available by clicking here.

Some posts from back then linked to this page  still have resonance today, and mesh with the drive to build an AWSC of a million Americans doing voluntary, full time national service each year for a generation before sun-setting is considered.

If you are concerned about building a robust, healthy, peaceful, cost saving  AWSC National Service program and want to start smaller — why not move on re-introducing Boxer’s HR 1807 US-USSR Peace Corps?

PLI asked Senator Boxer to reintroduce an updated HR 1807 in 2016, but it was too close to her retirement .  Legislation forming the  AWSCNS  and a joint U.S.-Russian Peace Corps could initiate a world-wide national service/jobs program that involves citizens in solving problems at their core, while simultaneously building stronger and healthier personal and international relationships.

Why not let American characters working peacefully on the ground, rather than bombs from afar, determine who the  world thinks we are.

Read some of the thoughtful , visionary letters leading to the introduction of HR 1807 of 1989.

Would we be having today’s Russia problems had we built the ASPC under Congresswoman’s Boxer’s proposed HR 1807 of 1989?

Who in todays Congress has the vision that Congresswoman Boxer had?

Ask your Congressional reps to follow Boxer’s leadership and legislate with far-sighted vision. 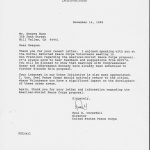 With the just completed (July 2015) Iran Nuclear Accord,  wouldn’t it be interesting to propose they and their young population join with us in fielding an American-Iranian Peace Corps

Isn’t it cheaper in the long run to build these sandal wearing armies than gear up those that wear Star Wars goggles?

Why not push the service-diplomatic-development envelope rather than the saber rattling and warfare envelope?

Isn’t that the care and hospitality Jesus and Mohamed called for from their disciples?  Shouldn’t we be preaching, pushing, and building such teams during our limited earth time?

Russians and Americns explore space toogether, why not mimick that peaceful exploration on earth?

Please push Congress to support the AWSC and ASPC… or US-Russian Peace Corps and help spread the word.

For NORCAL Peace Corps story jams touching on some of the history behind this  needed US-Russian Peace  Corps  and why we need AWSC National Service Proposal, click some links below.

The Nurse,  “Love at first sight.”

Some relevant history in these links: