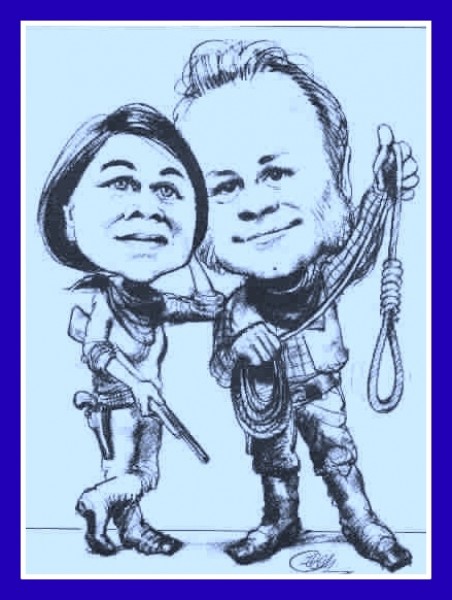 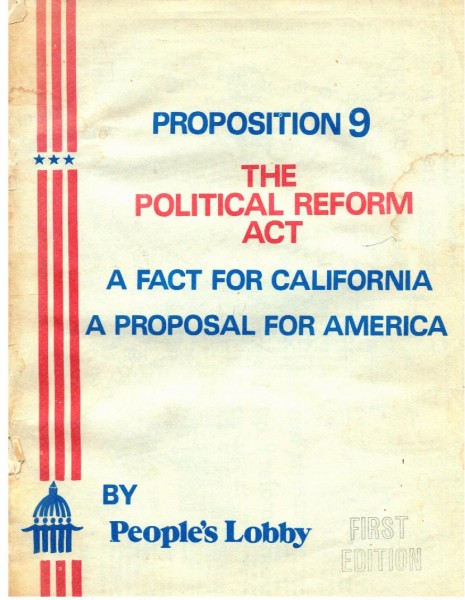 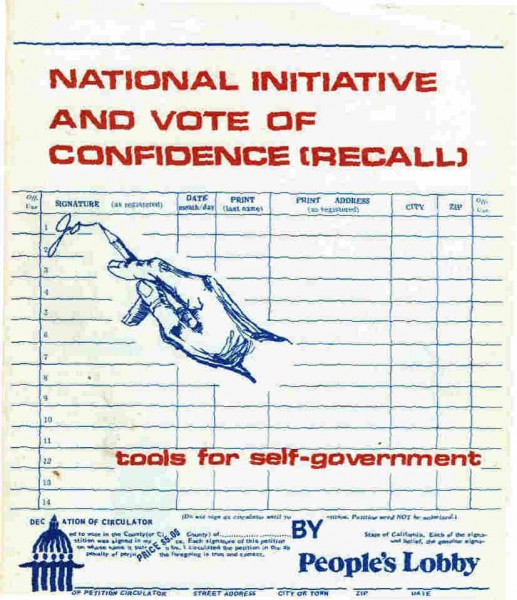 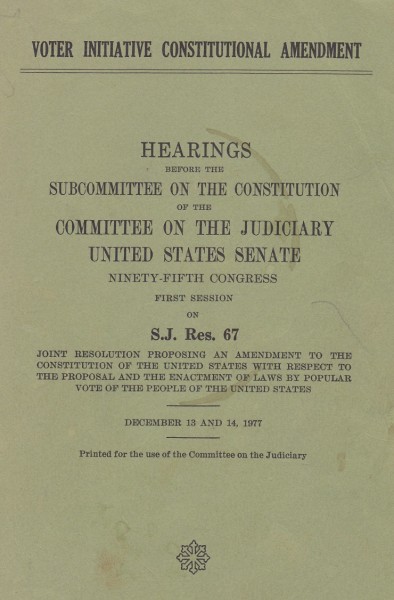 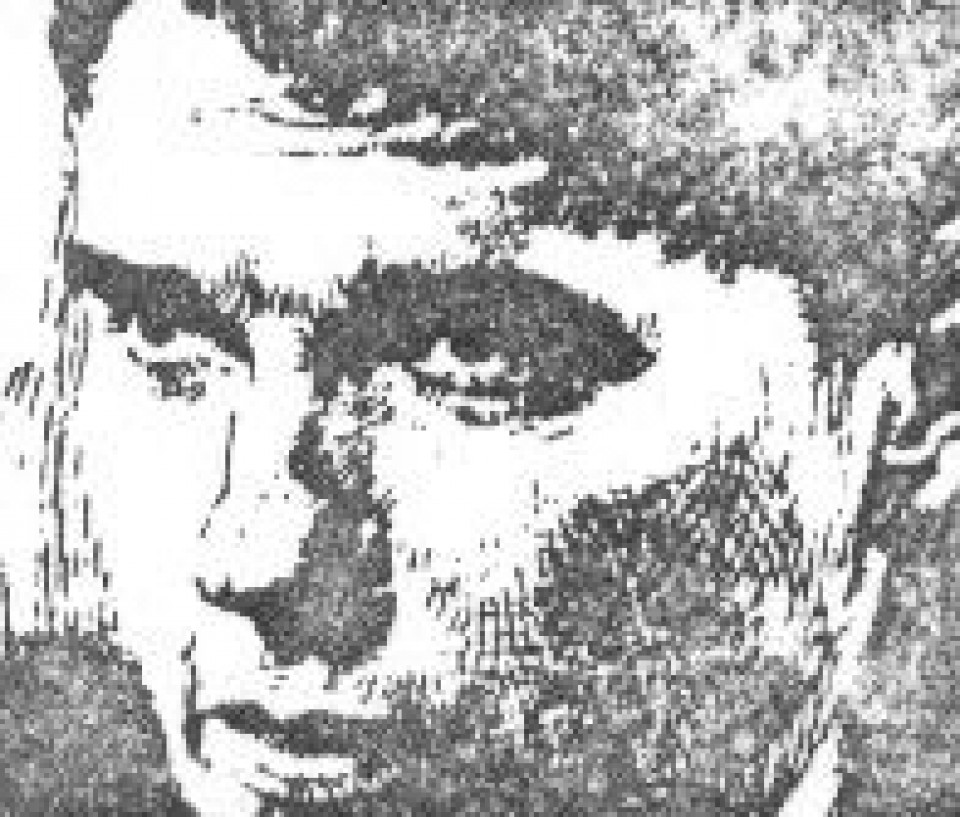 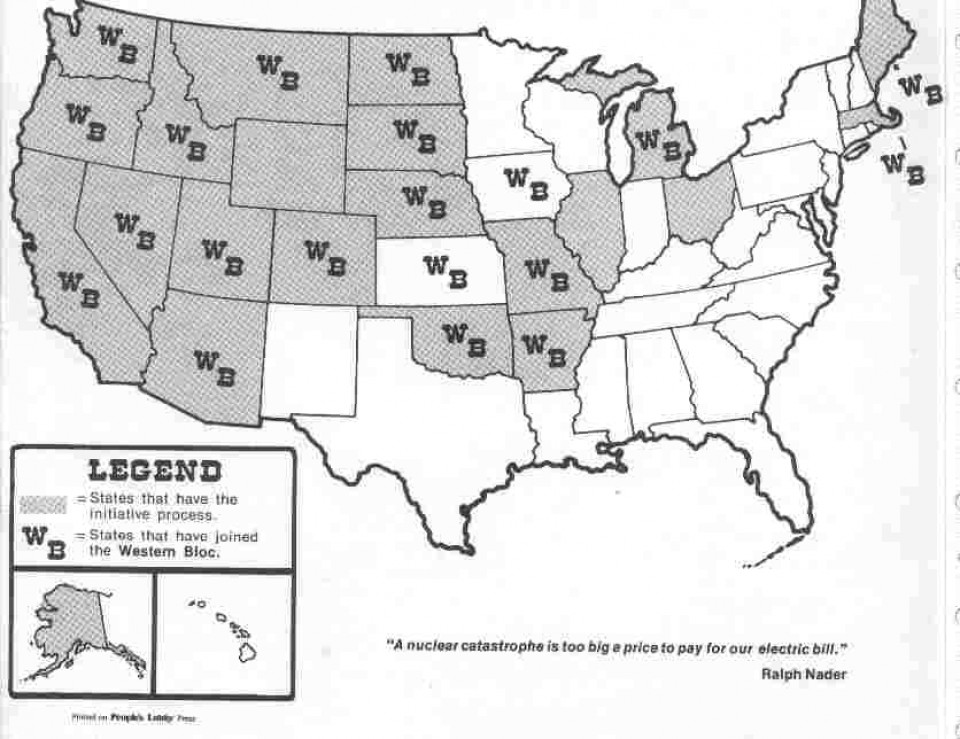 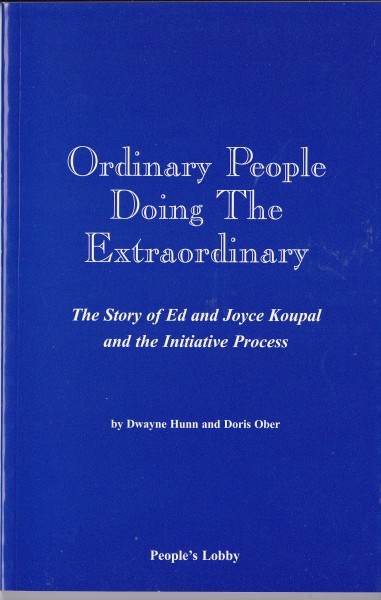 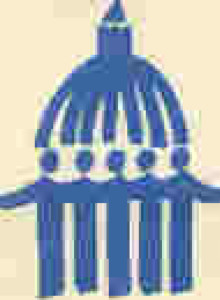 People’s Lobby’s mission is to foster the growth of democracy by improving the politics of America.  This will include work in direct and indirect initiative processes, as well as educating, initiating, and training others in initiating citizen driven legislation.  People’s Lobby has a storied history of non-partisan work, public education, and nation-wide campaigning and training that allowed it to develop Clean Environment, Safe Energy, Political Reform initiatives, and birth the idea of a National Initiative Process with Senate Judiciary Committee Hearings.

People’s Lobby Inc’s (PLI) citizen-initiated American World Service Corps (AWSC) Congressional Proposal will be among the most significant legislation passed in decades.  It will dramatically affect poverty, ignorance, hatreds, global climate change, etc… at home and abroad.  It will address many of our daunting economic, educational, and environmental challenges by involving 21 million Americans in voluntary service over the next generation.

AWSC summary info is at :

As the originator of the National Initiative movement in the 1970’s, People’s Lobby Inc. (PLI) will also continue educating Americans on the need to empower themselves as legislative initiators when the representative system fails them.

Edwin and Joyce Koupal planted this mission idea in the minds and hearts of the non-profit volunteer political organization they founded in the late 60’s.  People’s Lobby Incorporated (PLI) then spread the initiative and national initiative gospel by working with and training grassroots organizations throughout the nation.

The ideas and ideals that were often found in the words of the Koupal’s People’s Lobby must be part of any successful electoral campaign waged to give Americans another means of writing the laws they live under.

Ed Koupal would preach and teach Lobby members and all those he interacted with to dream bigger and create the national initiative because:

“Marking a ballot every couple years is absentee management. Therefore we need the national referendum, recall, and initiative to be passed on in sacred trust to be proficiently used.”

“Our elected representatives are our employees. ‘We the people..’ are their bosses. Don’t forget that — especially when they do.”

Those words became mantras for 40-50 People’s Lobby volunteers (steering board members) who:

One of those participating in the 1977 Senate Judiciary Committee Hearings was Senator Mike Gravel (D-Alaska).  As a maverick senator, Gravel supported the goals of adding citizen-made national law to the power presently given only to the citizens’ legislative  employees.  By the end of his second and final term as Senator, Gravel would readily admit that his ideals for better government had been “corrupted by the common desires of political ambition and recognition.” Gravel had learned first hand that too many powerful special interests existed forcing even idealistic Senators to “cut deals” that too often didn’t benefit the public good.  A “very tired and discouraged” Gravel left the Senate in 1981.  He retreated with the desire “to get away from government, get away from politics and literally hide.”  With time and the Monterey Peninsula as a recharging force, Gravel  gravitated back to his desire to give citizens true power.

In the 1990’s, former U.S. Senator Mike Gravel  began spending time with Dwayne Hunn of People’s Lobby and by early 2000 became a board member along with some of his then followers.  Early in 2000 he began using People’s Lobby assets to push the national initiative idea.  When his followers gained a majority position on PLI’s Board, he became Board President and entered into loan agreements to borrow PLI’s once substantial assets.

Financially strapped PLI is still waiting, after repeated requests, for  2008 Presidential Candidate Mike Gravel and his organizations to begin making payments on loans of well over $400,000.

Philadelphia II  vs. Gregoire and US Supreme Court Certiorari

While working with a core of supporters to refine the National Initiative Proposal, People’s Lobby sponsored via a loan to Gravel’s organizations the three day Edwin and Joyce Koupal Memorial Conference – The Democracy Symposium in February 2002 in Williamsburg, Virginia.  The conference had 19 of America’s pre-eminent scholars vet the (Direct) Democracy Act and  Democracy Amendment  — as the National Initiative Process Proposal. The strong support from scholars on the “first principles” foundation for the National Initiative Process Proposal and their positive suggestions on strengthening the document was another encouraging sign for the technologically and philosophically updated document that People’s Lobby pushed onto the national agenda in the 70’s.

After sponsoring the Edwin and Joyce Koupal Memorial Conference, People’s Lobby loaned  significant funds to Direct Democracy (DD) and Philadelphia II (PII), two other non-profits involved with the national initiative and at that time controlled by former Senator Mike Gravel   PLI’s loaned funds covered expenses for: a Philadelphia II Dinner, the  September 2002 Maine National Initiative kick-off campaign, NI4D web sites, NI4D voting technology, NI4D on-line fundraising as well as staffing, administrative, and legal expenses through 2002 and most of 2003.  In addition, during this time PLI Board member Dwayne Hunn obtained a Koret Foundation grant which was intended to be used for PLI expenses.  Former Senator Gravel converted that grant for the use of his other Direct Democracy and Philadelphia II organizations over the objections of PLI Board Member Dwayne Hunn.

Unfortunately, Senator Gravel did a poor job of effectively managing PLI’s loans and with PLI’s coffers emptied, he along with his supporters resigned from the  PLI Board.  Since 2003 and into 2007, no payments on the  $400,000 principle owed PLI has been made by 2008 Presidential Candidate Gravel or his organizations.