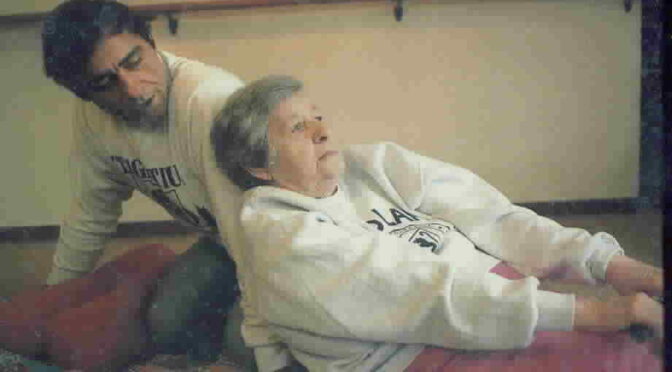 When my Sister and I were helping mom recover from her devastating stroke in the nineties, my mom’s favorite TV show was “Golden Girls.” it was mom who introduced me to the cryptic phrase, “I don’t know why   they call it ‘The Golden Years.’”

My sister has endured more health, vision, and support challenges, which usually wait to pile on until the Golden Years, than anyone I know.  Like her mom, she has faced her vision, diabetic, amputation, and blindness problems with true grit.

I hope I can measure up to mom and Marlene in battling this mysterious disease they call Parkinson’s (PD).

In 2007 my left hip was replaced.  In 2017 it broke and the recission and another artificial left hip was inserted.  It came with chromium, cobalt, and cadmium poisoning.  In that same 2017 year my right shoulder was replaced.  I sat around the house quite a bit.  In 2018 I had a professional, Liz Menkes, from Electro Magnetic Field (EMF) Healthy (https://www.emfhealthy.com/ ) do a microwave reading on my house.  Professionals like Menkes say EMF readings should be less than <5.  With my DECT phone plugged in the reading on my deck was 52,000 microwaves per meter.  She said, “Get out immediately.”

My microwave use, microwaving from the cell towers 100 yards from my home and microwaving cars that pass by during commute hours may or may not have contributed to Parkinson’s.  My gut, however, says that our over reliance on excessive microwaving will hang with the gang that said DDT, nicotine, lead in gasoline… was safe and clean.

I was having trouble sleeping and being my energetic self, when longtime friend John Walsh offered to take me to Denver around November 2019 with the hope that the University of Colorado Health (UCHealth) would provide some answers.   Since the 1950s Carbidopa and Levodopa pills that address PD symptoms has been our medical industries primary drug answer for degenerative PD.

I do not think 50+ year-old pills revolving around Carbidopa and Levodopa will knock out PD symptoms or PD itself.  Nations like Israel, Russia, and Canada are far ahead in next generation answers such as neuroplasticity, low level light therapy, electro neuronal stimulation, etc.

Some of the area’s that I believe may address future fixes are discussed in these sites that I am exploring https://lightlounge.life/ and https://www.bioflexlaser.com/ and discussed in the excellent book by Norman Doidge titled The Brain’s Way of Healing.

May more of the country learn to ask why, do logical research, and read more truth based writing. 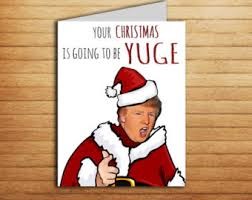 May you and yours have good health well beyond this Holiday Season.

Although she still mails Christmas cards, my sister now has a computer thanks to Lighthouse for the Blind.  She also has volunteer Spencer, the solar guy, who brings some levity and sunshine into her life as he reads her internet stuff, emails, and wonders about her weird friends…

She recently beat back a cancer scare, as she continues being the trooper pushing her walker and tipping the army of taxicab drivers (sorry Uber) that shuttle her to University of San Francisco lectures, medical checkups, and meetings with her friends in town.

For me, there may not be a Habitat build on this year’s list thanks to bone on bone right shoulder and a rotator cuff tear, which I always thought belonged to those Moby-ized pitchers who flung hard from the starboard..

Most of you who are reading this have been exposed to Christian traditions, especially during this Holiday Season.  You know that Jesus was raised by an adopted father, Joseph, a ”Teckton,” or builder.  Joseph was a stonemason, carpenter, or likely combination of the two.  He built stuff, likely housing, perhaps so future families would not have to be born in mangers.

When Jesus Christ was born about 2,000 years ago, about 300 million roamed the earth. According to the Bible, the Lord ARMED a sandal wearing gang of 12 with not only the words of brotherhood but supposedly the power to perform miracles.  They were sent out to spread peace and build things that would make life more comfortable for innocent babies and children, in the hopes that they would grow up with innocence and goodwill.

Jesus did not build an army of soldiers and drones.  He didn’t encourage the Roman Empire to expand its war making abilities.  He pushed people to do unto others as they would have done unto themselves.

Today there are about seven billion people, who, in many ways are ravaging the earth.  Shouldn’t America, the Roman Empire of its time, field an army of one million sandaled Americans to spread peace and build healthy things for the innocents?

It cost us over $1 million per active military volunteer per year to be engaged in battles, without calculating PTSD related costs. 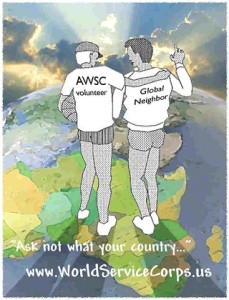 Imagine how much different today’s world would be had we been doing such a robust NATIONAL SERVICE CORPS for 30, 40, 50 years…

One of the few times Jesus expressed anger was at the money changers in the Temple.

Under the AWSC Proposal The Forbes 400 could fund the fielding of 21,000,000 doing good, paid American volunteers for 27 years by donating 1.1% of their wealth to the cause of protecting innocents.  What would Jesus say?

Would you support such voluntary funding by America’s uber-rich?

Pester Congress.  Spread the word via media.  Use any of People’s Lobby’s Opeds that express something akin to your feelings and put them out in social media, forward them to Congress and candidates.  Ask candidates where they stand.

Want to fund a People’s Lobby’s (PLI) intern, who could help with spreading the word?

Prayers accepted, but we are pretty sure God, as busy as he is, is pushing us humans to do more than kneeling to deliver some good amidst the myriad of problems clanging around down here.

Neither Santa nor Jesus delivers what the world needs without a lot more of us being involved. 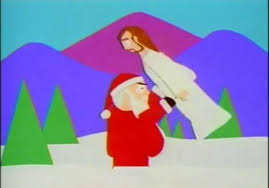 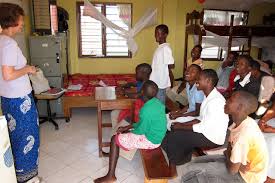 “We are close to Christmas,” he said. “There will be lights, there will be parties, bright trees, even Nativity scenes – all decked out – while the world continues to wage war.”

“What shall remain in the wake of this war, in the midst of which we are living now?” the pontiff asked. “Ruins, thousands of children without education, so many innocent victims, and lots of money in the pockets of arms dealers.”

Christmas festivities are “all a charade. The world has not understood the way of peace. The whole world is at war.”

“War can be justified, so to speak, with many, many reasons, but when all the world as it is today, at war, piecemeal though that war may be — a little here, a little there — there is no justification.”

“God weeps,” the pope concluded, “Jesus weeps,” for those whose sole purpose on this planet is to wage war, but who cynically deny that that’s their intent.

May you and yours have peace and good health.

Change.org will forward a note to your Congressperson.